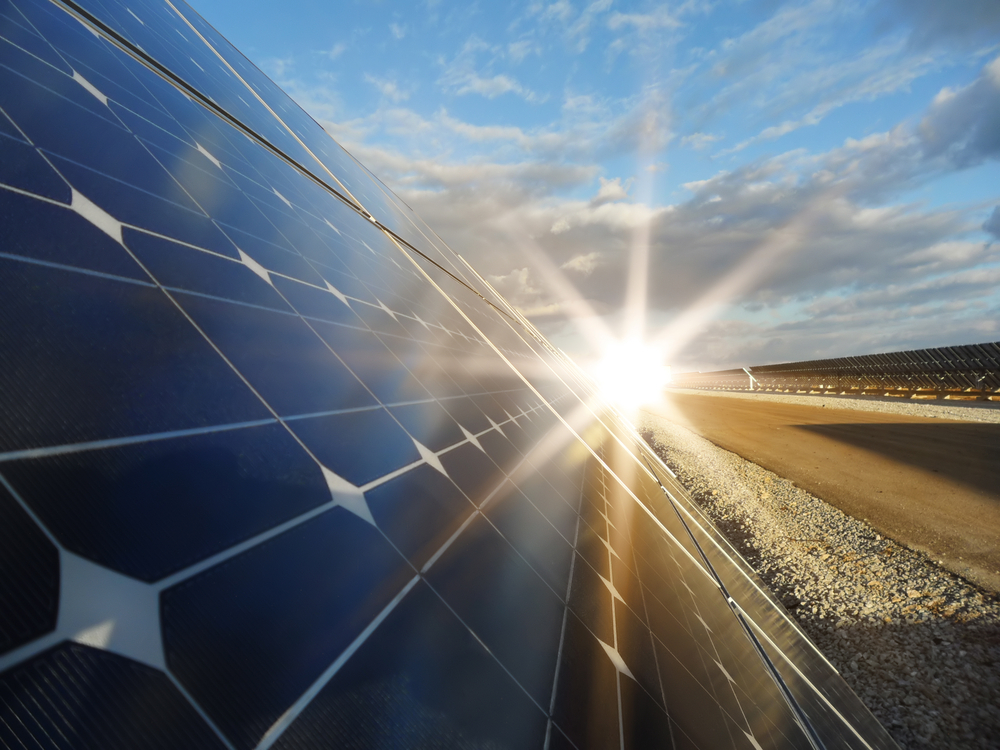 Solar energy has become very popular among homeowners. As you drive through neighborhoods, you’ll see more houses with sleek solar panels on their roofs. Maybe you don’t have enough information about solar panels, or you think you can’t afford them. Many people are uninformed about solar energy and just how beneficial it can be your wallet. Here are 8 solar energy facts you didn’t know about:

Surf Clean Energy When it comes to powering homes, utility companies need reliable sources. The use of virtual power plants is becoming more popular. By integrating several types of power

How Can You Lower Your Electric Bill?

Surf Clean Energy You might have looked at your last electric bill with shock. Why is it so high? There are a couple of different reasons why your electricity bill

Surf Clean Energy Many people are focused on doing as much as they can do to help reduce their carbon footprint. Adding solar panels to your home is a significant